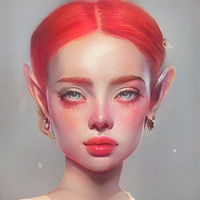 I have played on AA before, and have played a little bit the last days because I have a friend who is getting a new pc next week and she have never played Aion.I told her about the game and said she should look into it while waiting, and she did. We are both casual pve players. I have only signed up on Discord as Chanter, haven't chosen a side yet there.
Now she ask if we can play Asmodians, but i have 7 Elysian characters and I wouldn't want to delete them. I know it would be cheating to vote on both accounts every day and I will not do that. Can't be bothered to swap back and forward anyway.
Would it be allowed for me, to make a second account and play Asmodian if she doesn't change her mind?